The Relationship Between Architecture and Cinema 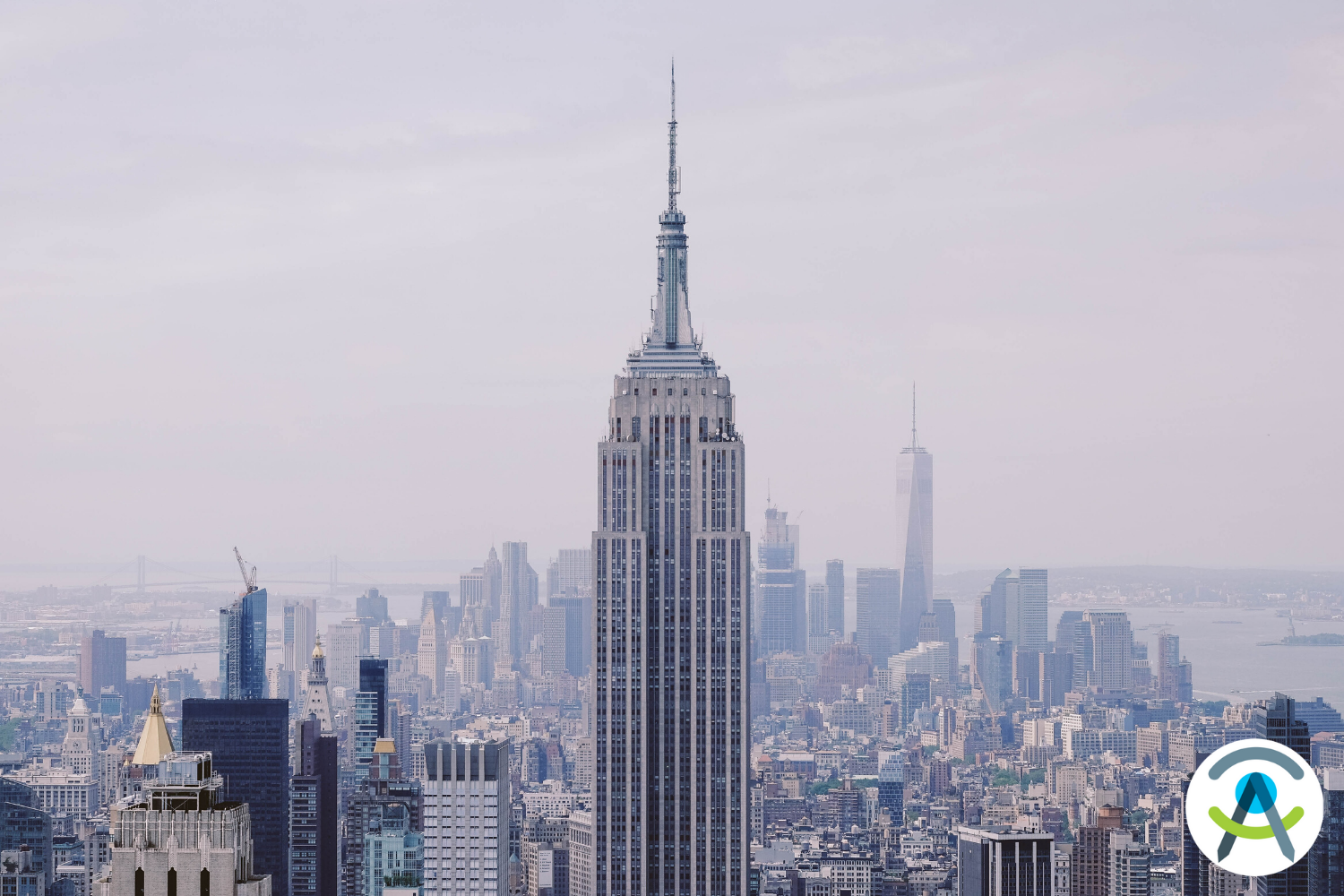 Cinema is an art, and one where architecture can take centre stage. Architecture gives meaning to a film’s story and to help set the scene, both in terms of location and time period.

Cinema allows architecture from past historical periods to be preserved, or the creation of futuristic styles that haven’t yet seen the light of day.  It represents architecture as we see it in the cities we live in as we go about our daily lives, with buildings both new and old. Architecture and cinema are intimately related, since architecture is used as part of the scenery for cinematic creations. It allows a city to be represented realistically or as a fantasy.

An Architect’s View from Jean Nouvel

Since the 1930s, films have undergone significant changes regarding architecture: the environment and the architecture in films had to be adapted when films began to take on new dimensions.

For the famous French architect Jean Nouvel, there are many similarities between the cinema and construction industries due to economic factors, in both time and material. Jean Nouvel notably took inspiration from Alice in the Cities to construct the foyer of Belfort Theatre.  For him, during the 1980s, it was common for cinema to inspire architects and for architects, in turn, to inspire directors. According to Jean Nouvel, architects and directors are both “presenters of everyday life.”

Architecture in the Film Metropolis

Metropolis is a film by Fritz Lang in which his interpretation of futurist architecture is key, and plays one of the film’s most important roles.

The city of Metropolis, for the director, represents the city of the future according to different interpretations. For example, the city’s stadium is inspired by the idea of vastness, and the style is very futuristic. The environment around the city is inspired by existing architecture, such as New York and Chicago, which the director considered to be “the most beautiful cities in the world”. There can be unexpected crossovers between the filmmaker and unusual architectural creations, which the viewer finds striking and surprising. This was the case for example in one of the early films by the Canadian director Cronenberg, where many scenes were shot in a tower created by the architect Mies Van Der Oh, who was the forerunner of minimalism and hygienism.  Cinema adapts itself to the architecture it has to work with, and architecture is adapted for the films in which it appears.

Use of Cinema in Architectural Creations

Cinema is useful for an architect’s work because it allows clues to be found which point to a given city. This allows architects to imagine how the building will be perceived and inserted into the city.

Films can also be useful for urban planners, because they allow them to think about how cities will develop and to understand how they might evolve in future. Thanks to cinema, architects have the possibility to see how the city is formed in our collective imagination, and how it can be represented in different ways.

What will the cities of tomorrow look like? They are a topic of discussion, with some who like the city, and others who don’t. According to numerous architects, cinema can help make viewers more amenable to community living.

Has cinema inspired your vision of architecture? To bring your projects to life, find architects in your region on find-my-architect.com

The cities of tomorrow

Buildings based on spider webs