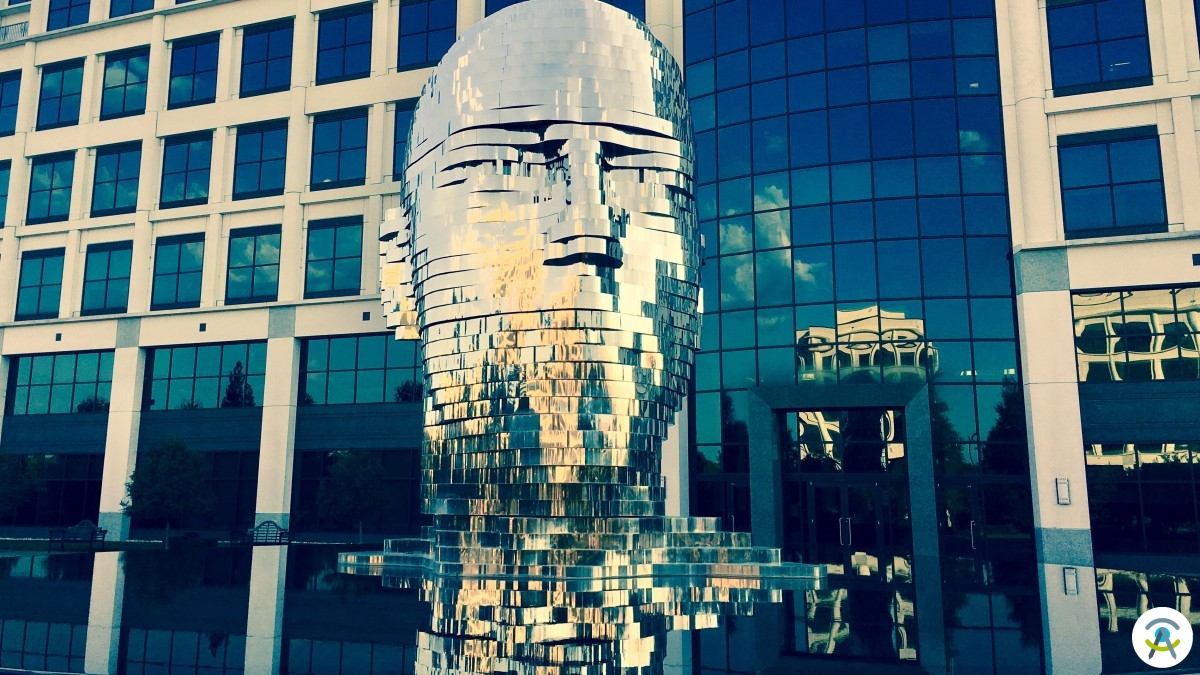 What Is Kinetic Architecture?

Kinetic architecture, simply put, is the process of creating buildings which have moving elements in them. Kinetic buildings are designed to allow certain parts to operate independently without impacting the structural integrity of the building. These techniques can be incorporated either to serve a practical purpose or simply to create an artistic effect. Read on to learn about different creations which harness this concept.

The Origins of Kinetic Architecture

This architectural concept can trace its origins back to the Middle Ages and classical antiquity, where it was used in the construction of defensive fortifications, such as drawbridges. Given the rudimentary technology of the time period, the scale of the movement was naturally limited to smaller parts of the building, and it was not until the beginning of the 20th century that architects began to consider the possibility of making significant portions of the building’s superstructure able to move.

The initial wave of contemporary kinetic architecture was inspired by the futurist movement, looking to use architecture as a tool to bring society into the new century. Architects began to seriously explore this concept at the beginning of the 1930s, and books and academic papers were published on the theoretical aspects of this subject. The first attempts at putting these theories into practice took place in the 1940s, through pioneers such as Buckminster Fuller. Though technology wasn’t quite at the required level yet, these early projects laid the foundations for the kinetic architecture around us today. Since the 1980s, this type of building has become increasingly popular worldwide, thanks in part to the work of architect and engineer William Zuk. The development of kinetic architecture techniques has followed progress in electronic, mechanical and robotic technology. Today, kinetic architecture and dynamic design elements are featured in a wide variety of buildings throughout the world, for a number of different purposes.

Why Make Parts of a Building Move?

In modern structures, movement in the building can serve several different purposes, both practical or to create an aesthetic effect. In addition to improving aspects of a building’s appearance, kinetic techniques are also used to adapt in response to environmental conditions that will affect the building, or to offer a specific function that would not be possible with a static structure.

One of the more common applications of functional kinetic architecture is in the construction of sports stadia. For these buildings, the ability to change aspects of the building according to atmospheric conditions is very important, both for the comfort of the fans and in order to protect the playing surface. To this end, sports arenas often feature roofs which can be deployed or retracted depending on the prevailing weather conditions. In some cases, the stadium’s playing surface can also be completely stored away in the event of prolonged bad weather when there is no event taking place. The Millennium Stadium in Cardiff, Wales, now known as the Principality Stadium, is an example of a kinetic structure with a retractable roof.

Kinetic architecture is also used in the construction of retractable bridges, such as Tower Bridge in London. This allows even large vessels to navigate the waterway in question, without limiting the circulation of land-based vehicles and pedestrians across the bridge.

The comfort of the building’s users can also be a reason for designers to turn towards kinetic architecture. At the Milwaukee Art Museum in the United States, the Burke Brise Soleil is a wing-like kinetic structure designed to provide guests with shade or protection from rain, but can also be opened to allow in more sunshine or breeze, depending on the weather. Designed by Spanish architect Santiago Calatrava, the sculptural work evokes the image of sails in the wind, the wings of birds in flight or the bow of a ship. Creating a stunning visual impression on the visitors when the building changes shape, the Brise Soleil is an example of the many buildings that employ kinetic architecture to combine both practical and aesthetic concerns in the same feature of their construction.

Kinetic architecture techniques are also used to adapt buildings to face the challenges of their surrounding environmental context and even the potential dangers that can arise. One such building which has used kinetic architecture to combine form and function is the Taipei 101 tower in Taiwan. Half a kilometer tall, the tower’s innovative structural elements were designed to resist typhoon winds and earthquakes that are a part of the area’s climate and geological context. The building contains an enormous mass damper that sways in the event of an earthquake or high winds, offsetting the building’s movements and allowing it to better withstand these forces. A popular tourist attraction, the 660-tonne mass damper has been decorated with silver, and engraved with traditional Chinese art and calligraphy, adding cultural and design interest to the tower in addition to structural stability.