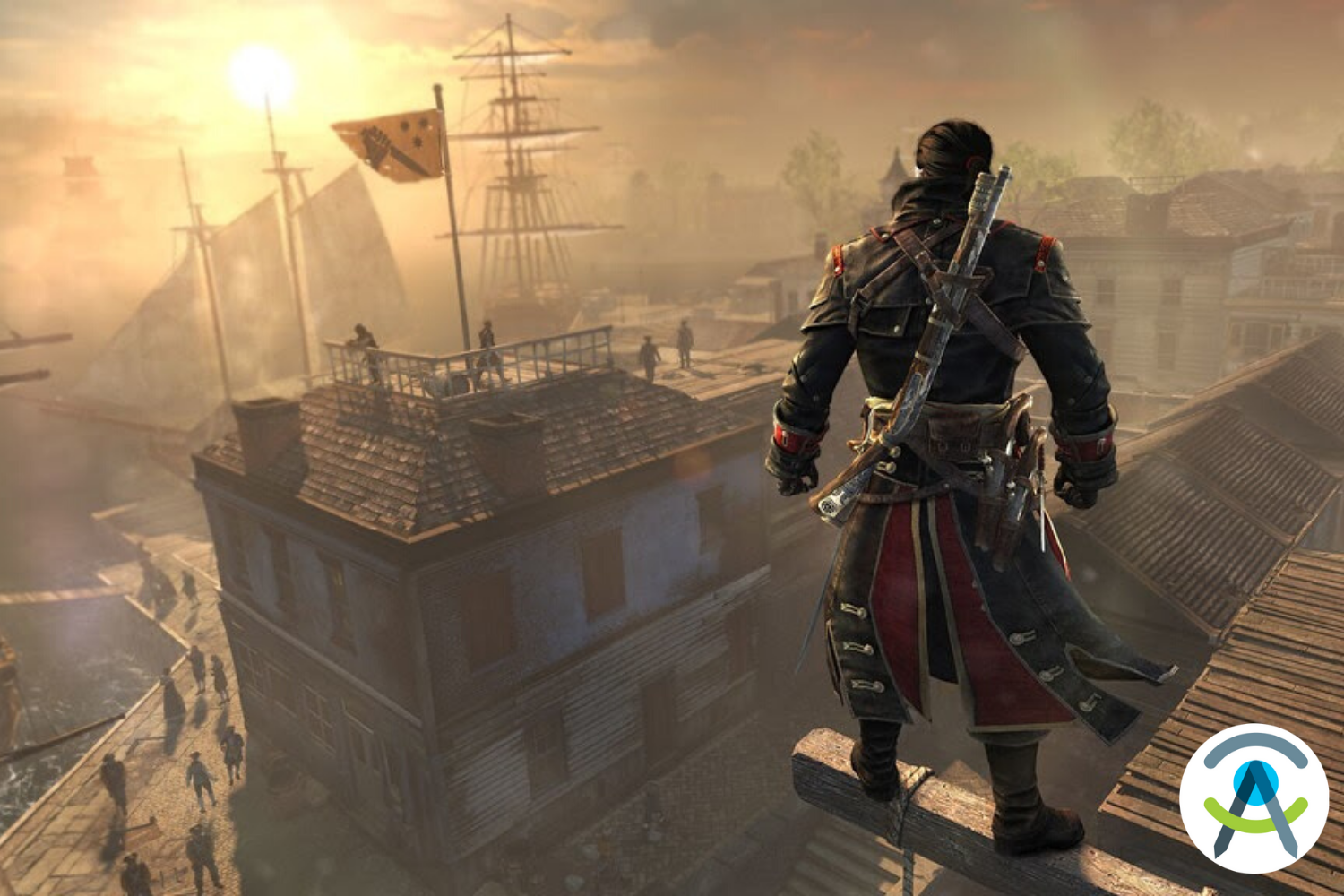 Video game can be considered to be works of art when they are well executed, with the developers being able to create stunning and immersive worlds. Equally, they can also represent a creative outlet for players, with titles such as The Sims having in-depth architectural and design features to be experimented with.

Fantasy worlds that feature in video games frequently draw heavily from real-life architectural styles, sometimes with a magical or futuristic twist in order to make them unique. The kinds of architecture that developers draw inspiration from can come from many different sources. In the game Final Fantasy X, for example, much of the architecture in the game’s countryside has a south-east Asian feel, however there is one larger, more technologically advance city which drew architectural inspiration from the ancient Sumerian civilisation, with domed roofs and other distinctive architectural feautures from this era. For Final Fantasy XII, the game developers decided to take inspiration from medieval European cultures, with many of them being represented throughout the different regions of the game’s world. In order to get a better understanding of this architectural style and recreate it more faithfully, the game’s Japanese developers actually visited Turkey, to see it for themselves. This Turkish architectural flavour can be seen throughout the final game. Skyrim is another title which features architecture with a distinctive european influence, this time being heavily influenced by the vikings and their wooden and thatch constructions.

Other games take a different route of allowing the player to create the world themselves, and bring to life any architectural style they can imagine. Players of The Sims can build a virtual house for their family from a variety of different pieces given by the game, and there is also a wide range of fan-made architectural components that can be downloaded for free from various different websites. The game has been used to create all kinds of buildings, including replicas of classic British semi-detatched houses, to buildings inspired by the efficient use of space that is the hallmark of Japanese modern architecture, to large, majestic mansions inspired by renaissance architecture. Another title which allows the player to design their own buildings is Minecraft, which is even more free-form than The Sims. Players of this game have created stunning and intricately detailed replicas of some of the world’s architectural treasures, including the Empire State Building, the Sydney Opera House and Big Ben. More and more games are including features that allow players to create their own architecture, with titles such as Fallout 4 allowing players to build their own settlements, with an architectural style based on the United States in the 1950s. This is despite the fact that this game is mainly focussed on role-playing and combat.

Do you have an architecture project that you’d like to bring from the virutual world into the real one? Go to find-my-architect.com today, and get in contact with one of our architects, who will be able to help bring your idea to life!


The Relationship Between Architecture and Cinema