Traditional and Regional Architecture in the UK 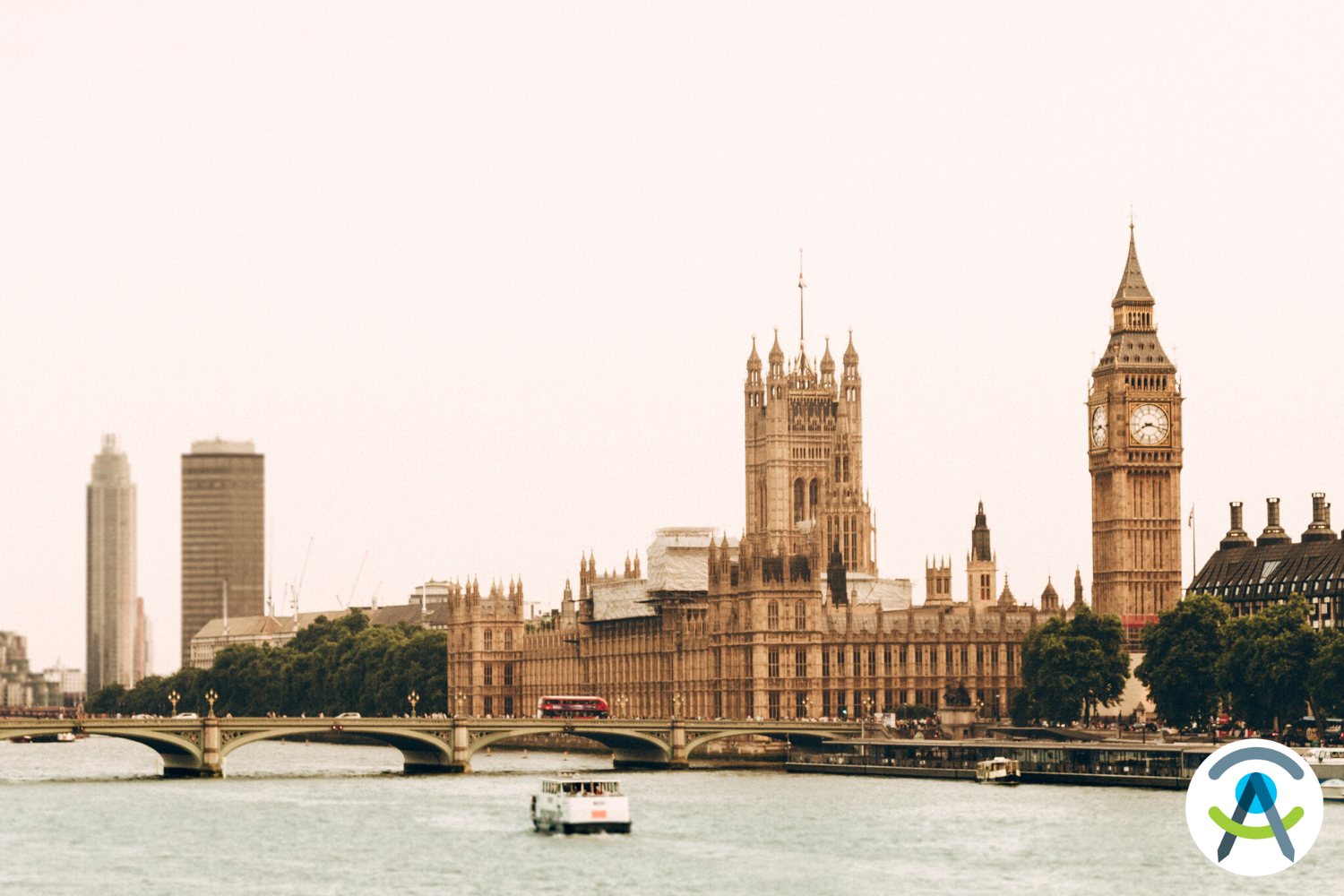 As the United Kingdom is composed of four constituent countries, it’s no wonder that architecture has a different regional flavour all across the UK. The UK’s different cultures and foreign influences have blended to create a particular charm, unique to each constituent country. Read on to find out more about the different highlights of each area of the UK.

In England, architecture has been mainly influenced by different waves of settlers from the continent. Unfortunately, much of England’s early architectural heritage, constructed by the Romano-British and later the Saxons, has been lost, due to its wooden construction being unable to stand the test of time. Much of England’s architecture nowadays dates from the Victorian era, particularly in the centres of large cities such as London, Birmingham and Manchester. During this period, the Industrial Revolution led to a huge demand for new, functional buildings. This style was influenced by Gothic architecture from the continent, and particularly that of Italy, leading to patterns being created through combinations of brick and stone in many English buildings. After World War 2, buildings had to be reconstructed with local, low-cost materials, leading to a more simplistic, yet still highly functional architectural style.

Scotland was influenced by Gothic architecture too, but this was also mixed with a Palladian style. One of the features of Scottish architecture that sets it apart from English architecture is verticality. In English cities, architectural planners decided in general to build a large number of one or two storey houses, spread over a wide area. In Scotland, however, architects opted to build towers instead, to maximise the space available in the inner cities. Many Scottish cities are also laid out in grids, like cities in the USA. Nowadays, many of these towers - known as tenements - have been renovated during the 1980s, in order to encourage people to move back to the cities from the countryside. Far removed from their cramped and smoky past, these buildings have been lovingly restored, preserving their original architectural style on the outside and teaming it with 21st century modern interior living.

It would not be possible to discuss Welsh architecture without mentioning the creations of William Burges, an architect of the 19th century who revolutionised the Cardiff cityscape. The three buildings he designed during his lifetime - Cardiff Castle, Castell Coch and Park House have served as an inspiration for generations of Welsh architects to come after him. His style draws inspiration from many other architectural styles and periods, and moved away from the Gothic Revival style which was prevalent during this time. The 21st century has seen some spectacular architectural creations be constructed in Wales, with one of the most striking being the Senedd building which houses the Welsh Assembly, built with openness in mind, in order to allow the public to observe parliamentary proceedings more easily and feel more involved in the democratic process.

The architecture in Ireland has greatly evolved as the years have gone by. Rich in architectural heritage, Ireland has a large number of castles and ruins, as well as newer architectural patrimony which draws visitors from far and wide.  In Northern Ireland, the architecture built recently largely echoes the style of England and Wales. Modern architects in Northern Ireland tend to mirror classical Irish architecture in their work, for example the Parliament Buildings at Stormont, where the Northern Irish assembly sits. Older buildings were often built in the Georgian style, with some other buildings having been built in the famous Palladian style, which is something of a mixture between Italian and traditional Irish architectural styles.

Want to add to the country’s rich architectural heritage? Get in touch with one of our architects in the UK at find-my-architect.com, to bring your own project to life!

How to Find an Architect