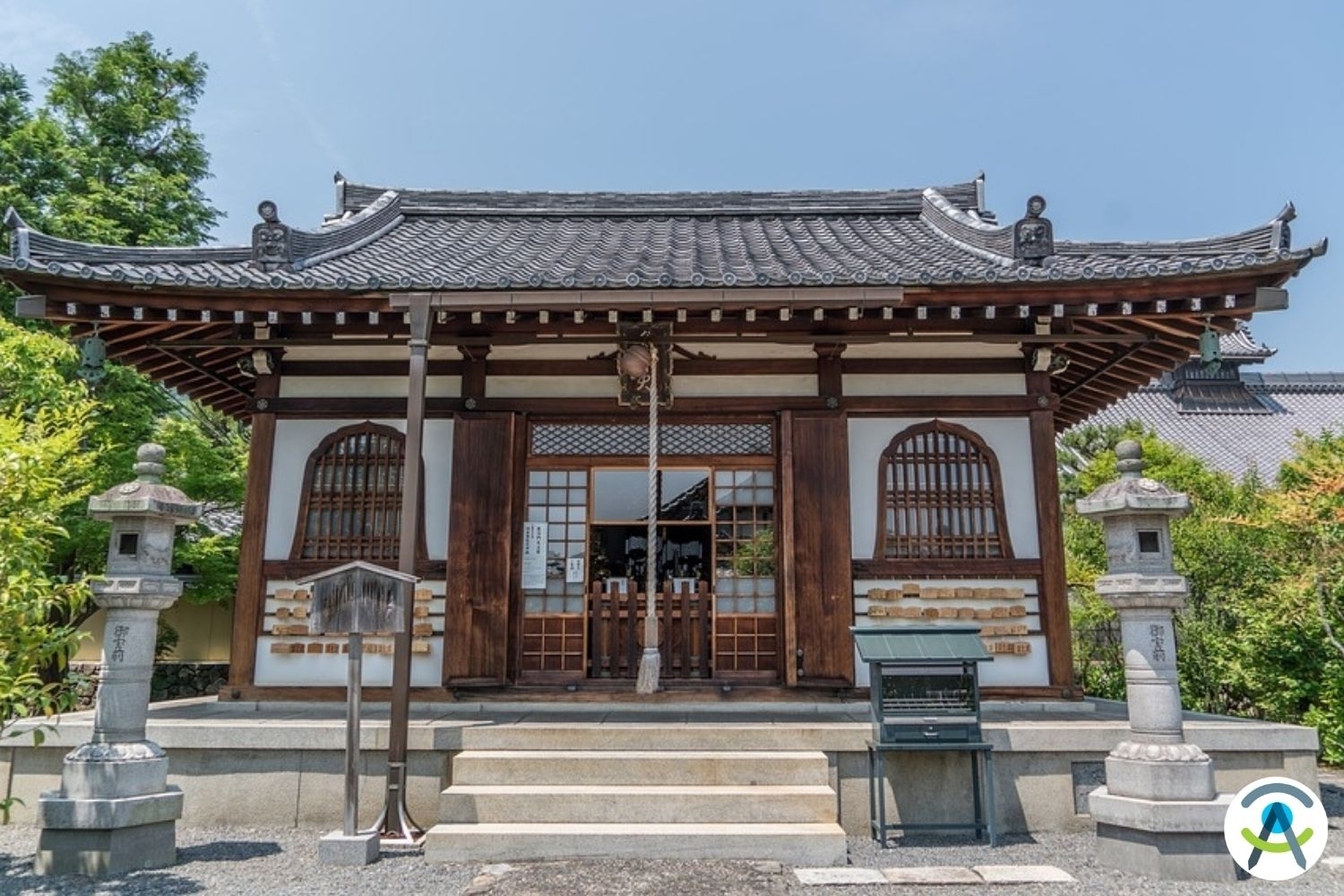 The Progression of Japanese Architecture

Due to the Japanese population density and a lack of space, their architecture has had to adapt, there has therefore been an expansion in skyscrapers and high-rise buildings to allow more residences to be built. However, in keeping with the Buddhist ideology, these skyscrapers are not brutalist in style and respect the surrounding spaces.

Japanese Architecture and Its Surroundings

Modern Japanese architecture has adapted to its surroundings in order to create a certain harmony. With the densification of cities, the Japanese architect Fumihiko Maki has made popular new urban planning ideas based on the worldwide phenomenon of cocooning around an interior space. This spatial concept is perfect to deal with the new requirements of increasingly dense urban zones.

It is also worth mentioning that Japanese architecture has been highly influenced by climatic conditions: for example, houses are slightly raised to allow air to circulate better. Wood is very often used because it allows the house to stay cool in summer and warm in winter. Wooden constructions are very often found in Japan.

The Tea Ceremony and Its Influence on Japanese Architecture

The tea ceremony has also had an influence on Japanese architecture: many Japanese homes have a room dedicated to tea ceremonies. Chairs are rare inside Japanese homes, they are not a part of Japanese culture; when the Japanese, for example, eat they sit on tatami mats.

Many specialists believe that the Japanese are a step ahead when it comes to architecture. There is an ephemeral nature to Japanese architecture, that is to say, that a house is often built with the intention of lasting for just 25 years! This would reinforce the creativity of Japanese architects since they build homes for the individual and not for society. The Japanese consider their home to be a refuge from the outside world, for example, engawa is found in Japanese homes, that is to say, a band of soil just outside the windows. Generally, the price of land in Japan is 10 times more expensive than a house per square metre. Japanese architects are often considered to be the premier interior designers: the interior aspect of a home is solely driven by comfort. However, Japanese homes often have very little furniture.

Looking for an architect for your project? Get in contact with our partner architects on Find-My-Architect.com.